Join Exploited: Crimes Against Humanity Thursday, September 8, 2016 at 7:00 a.m. Pacific Time on Voice America – Variety Channel as we explore the exploitation of migrants in the U.S. 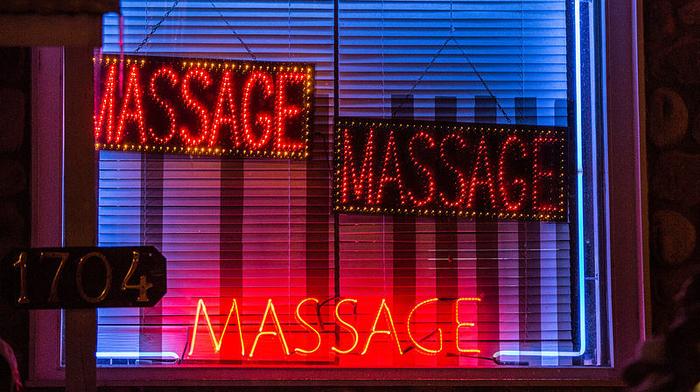 Legal and illegal immigration is a huge issue in the 2016 U.S. election. All around the globe we are witnessing mass migration and millions of refugees being uprooted and displaced because of war and political unrest. These are truly historic times for our world.

We will look at cases involving Chinese women sex workers in Los Angeles and New York, a Latin American sex trafficking ring, and how innocent “border kids” ended up forced to clean chicken coops and debeak chickens all day long without pay. America is a land of promise to foreign nationals, but in many cases vulnerable victims find themselves at a center of a nightmare when they arrive because they trusted the wrong people. Join “Exploited: Crimes Against Humanity” on Thursday, September 8, 2016 at 7:00 a.m. as we take on the tough conversation about how migrants are trafficked in the U.S.

If you missed the live show, you can listen to the archived show at ExploitedCrimes.com